Rev. Danny Davis, who hails from Dallas, Texas is the esteemed pastor of the historical Jordan Grove Missionary Baptist Church located in the heart of Third Ward, Houston, Texas. He was called as the eighth pastor of Jordan Grove in March of 1993.

Possessing an innate competitive spirit, Danny Davis accomplished many firsts during his illustrious football career both at Carter High School, Dallas, Texas and at the University of Houston. Although he was well groomed for the “playing field”, he responded to God’s call and followed in the footsteps of his father and many other family members who were called into the ministry. He is now fulfilling his purpose in a “praying field.”

For the past 28 years Jordan Grove has thrived under his leadership. Pastor Davis is a beacon of light to the congregation and to the community at large. He is known throughout Third Ward, the city of Houston and beyond as a powerful proponent and preacher of the Gospel of Jesus Christ. He ministers to the needs of his diverse congregation and its extended family with compassion and conviction. Following his lead, Jordan Grove has adopted the theme “The Church Where the Love of Christ Continues to be on Display.” 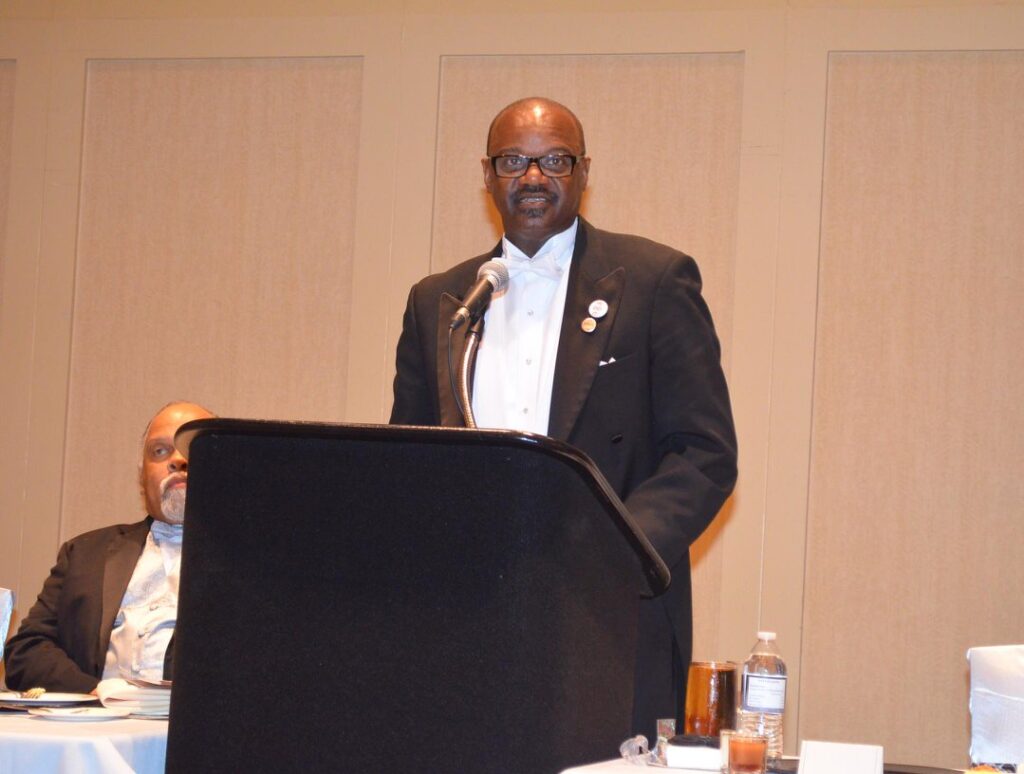 Under Pastor Davis’ leadership and by the guidance of the Holy Spirit Jordan Grove has made many great strides.

Pastor Davis is certified in Expository Preaching from both the E. K. Bailey Institute and the WHW Expository Institute.  His Doctor of Divinity Degree from St. Thomas University was received in August 2016.

He currently serves as President of the Third Ward Fellowship of Churches, a coalition of ten neighborhood churches that have united to promote unity through joint revivals, musicals, holiday worships, workshops and various other activities that enrich the lives of their congregants.

Pastor Davis is a man of vision and has a shared goal of erecting a Family Life Center. He and Jordan Grove are very mindful that we have come this far by faith; not leaning to our understanding, but depending on the Lord to do what He does best and that is work in and through the lives of all who allow Him the freedom to do His will.